Skip to content
You are here:HomeEvent Luka Pibernik thought that he won the race but he was wrong 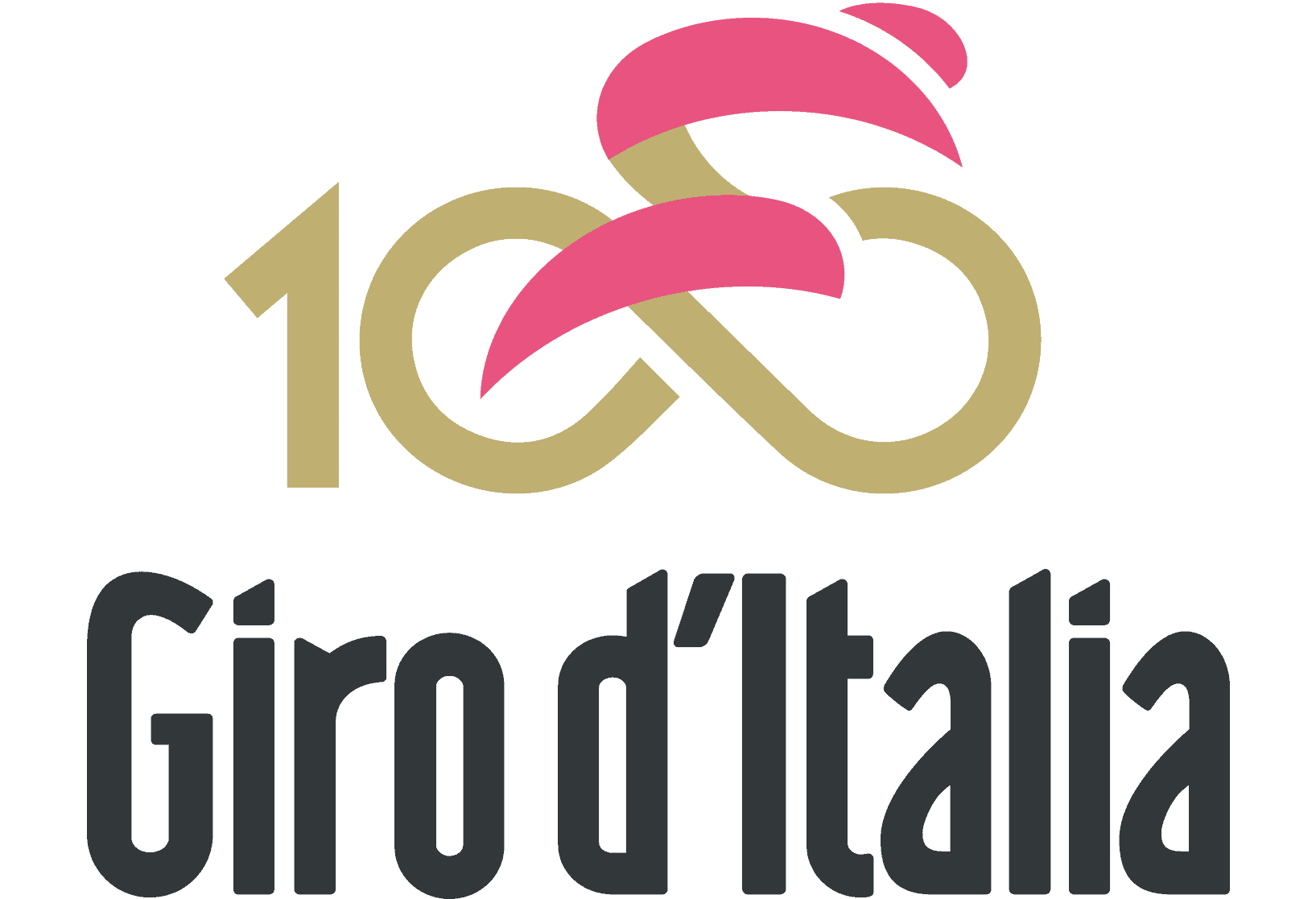 It was the 2nd time of Luka Pibernik in the this Grand Tour Race and I guess he was excited more than enough. When he thought that he has finished the lap, there was one more lap more. The other cyclists passed him naturally and go on the race for 6 kilometers more. When he realized that the race hasn’t finished yet, it was too late.

Fernando Gaviria has won the race and Pibernik who has thought to win the race one lap before placed in 148th place at the end of the race. He was 20 seconds behind Colombian cyclist Gaviria.

This incident was funny of course but I hope he didn’t demoralise and continues his carrier with more grand tours. This can happen to everyone in the daily life.