Skip to content
You are here:Homebiking How I decided to buy a folding bike? 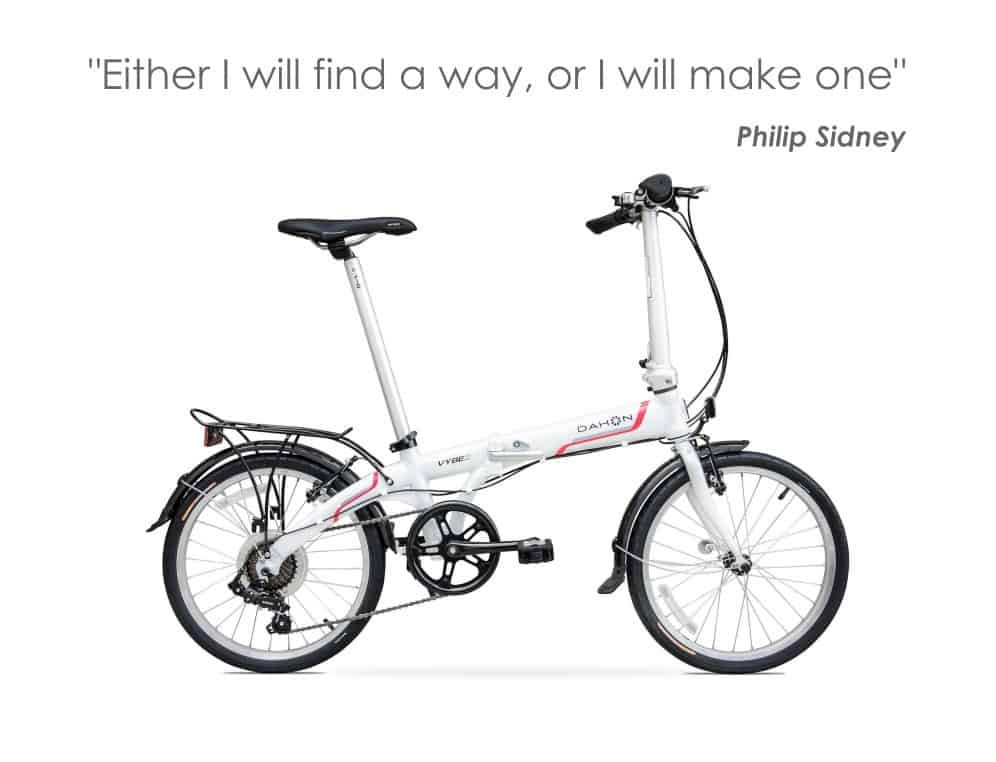 Last year, I’ve decided to buy a bicycle. My workplace wasn’t far away from my house, but I was going there by my car everyday. As I always mention the traffic jam became worse day by day in my country. Even in the short distances you can be waiting very long time. So, started to think about bicycle commuting.

As a part of my job, sometimes I need my car. I thought that bicycle commuting can be my choice even if I can’t make it every single day. Both not giving money for fuel and not driving in an awful traffic could be a good idea some days. But I was missing something: I didn’t have bicycle for years.

I started to search about bicycle which I wanted to buy after deciding to buy it. I’m living on the 4th floor. I was thinking to get my bike up to my place and down to ground floor as twice a day. I was thinking to bring it in our lift, but it was impossible cause it is so narrow for carrying a bicycle in it. Then I’ve realized the folding bikes.

Bring it with you wherever you want

I knew folding bikes before, but I was thinking that they can’t enough to ride in a daily routine in terms of performance. My thoughts have changed after a little research about them. So, I’ve decided to buy a folding bike, firstly it was very convenient to carry with you wherever you want. As the performance, it is enough to ride in daily life in a city. Of course it’s not a proper bike to make hundred miles from one city to another, but you can fold and carry it on your car’s trunk to anywhere.

I chose Dahon Vybe 07. These bikes are not cheap, particularly if you want to buy a good one. But when you think about the advantages, it is worth. It is very suitable especially for bicycle commuting, as I said above if you want more performance you should think again about your choice.

As a result, living in the 4th floor make me to decide to buy a foldinge bike, fortunately.  I love my bike very much, but it doesn’t mean that I’m not gonna buy another one in the future 🙂